Writer and producer Mercedes Vizcaino began her entertainment career as a college ambassador for Warner Bros. Film Publicity. As a one-woman promoter, before the conveniences of social media, she advocated for all the exciting roster of films the studio produced. After college, her passion for films didn’t wane; she joined 20th Century Fox’s International division and Arts & Entertainment Networks to help launch programming for millennial audiences. After her stint in television, she set her sights on editorial publishing where she created celebrity and lifestyle content. Looking for the next challenge, Mercedes pursued her Masters of Fine Arts in Creative Writing; and she developed her writing craft by establishing her career as a freelance journalist covering Broadway, Off-Broadway shows and film festivals. 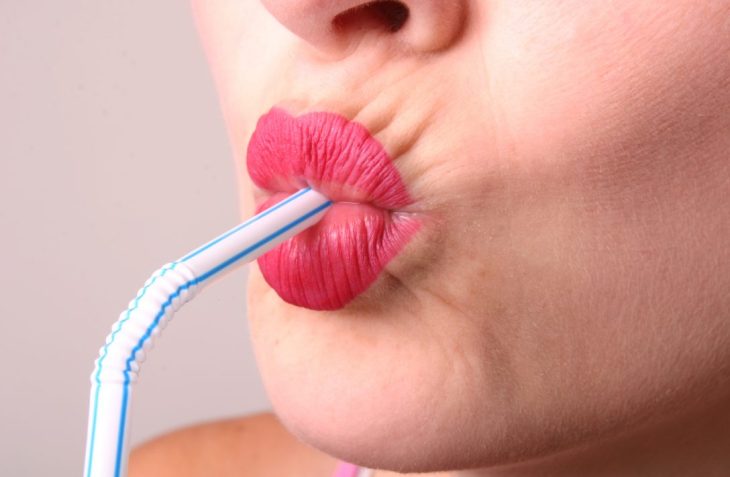