If you’ve had enough of the quintessential Hollywood hyped films that have been – and will continue to be – splashed all over TV stations and streaming services with overly saturated ads (after all it’s only the beginning of June), then check out the roster of films at the 22nd Annual Brooklyn Film Festival to embrace global innovation and creativity. I’ve seen a few films thus far, in the narrative and documentary features and shorts, and experimental and animation categories, and wow! have they made an impact on me. And, we still have 6 more days of film festival-ing to revel in and see more fascinating films.

It all began with the presentation of The Gathering on BFF’s opening night and this year’s festival theme of empowering women to tell their stories and call out Hollywood for their inaction towards predatory powerful men. The Gathering, directed by Emily Elizabeth Thomas, showcases actresses dressed in character (the nun, elf queen, spy) all sharing personal accounts of sexual assaults within the film industry. The film and director’s message: “NYC…Brooklyn is a space for the other, the weird, the disruptors. And, that a better Hollywood is possible.” Following this powerful short film was the world premiere of Above The Shadows by Claudia Myers starring Olivia Thirlby, Alan Ritchson, Jim Gaffigan, and Megan Fox. 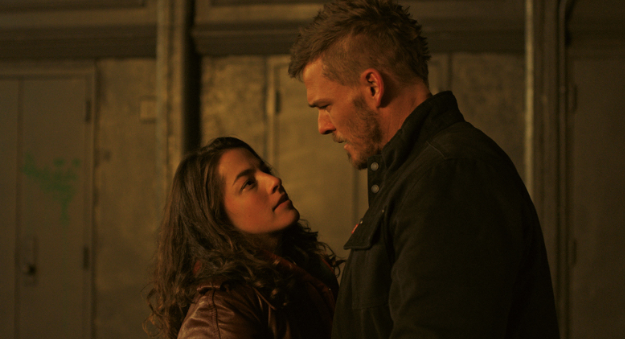 Above The Shadows is a supernatural action romance between a tabloid photographer (Holly) and a disgraced MMA fighter (Shayne). Holly has been invisible to her family and society for more than a decade. After discovering that one of her tabloid photos resulted in Shane’s downfall, she tracks him down to make things right and realizes he can see her and has the potential to restore her existence in the world. Director Claudia Myers brings a softer perspective to the sport of MMA and reverses the age-old boy-saves-girl paradigm with Thirlby as a believable heroine and savior of the day.

Regardless if you love elephants or whether you just love all animals, the documentary, Silent Forests, is worth seeing. Taking place in Africa’s Congo Basin region, the film follows Cameroon’s first female eco-guard conversationalist, a Congolese biologist studying elephant behavior, an anti-poaching sniffer dogs team leader led by a Czech conservationist all tackling the unbelievable corruption, lack of funding and weapons, as they deal with the huge crisis of the decreasing population of forest elephants. The film is eye-opening and sentimental in the depths these activists undertake to examine the problem head-on,  from poaching to conversation and vice-versa. Check out director Mariah Wilson’s documentary feature on June 4th at 10pm at the Wythe Hotel. 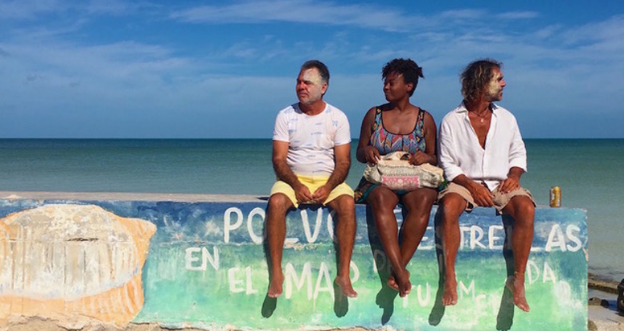 A recent film that had me immersed in thought long after it ended was: Una Great Movie by Director Jennifer Sharp. The story begins with an African-American woman (Susan) traveling back to Mexico to rekindle a romance with a former lover; then it cleverly switches to the film’s screenwriter second-guessing her characters and their actions in the film and the all-too-familiar producers, “screen therapists,” agents, and movie insiders injecting their formulaic and over-used anchors to drive the film to “sell” and have a mass appeal. This film will speak volumes to all, but is especially poignant for any creative who has dreamt, tried-but-failed, or succeeded in making their vision come to life. It’s funny, full of heart, and entertaining for the entirety of its 96 minutes. Check it out and buy tickets to the world premiere on June 7th at the Wythe Hotel at 8pm. 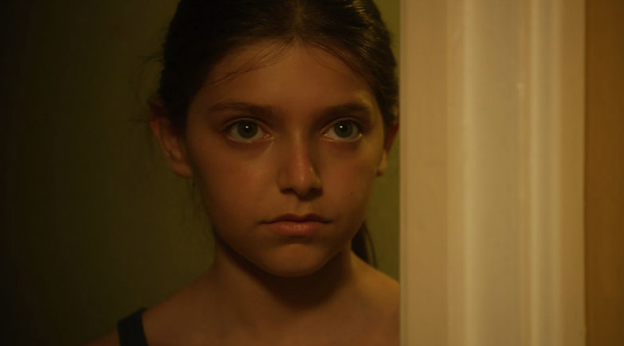 The documentary short, 3 Sleeps, by painter-turned-director, Christopher Holt is based on the true story of a 9-year-old girl (Casey) left to take care of her younger siblings for a whole weekend in a tough London neighborhood. After her mother leaves young Casey with little money to watch over herself and sisters, her youngest sister, aged 5, becomes ill. While Casey is forced to make the harrowing decision to either protect her mom or save her sister’s life, the audience is at standstill – grappling and sympathizing with Casey’s predicament. Fine acting by actresses Mollie Cowen, Keira Thompson, and Emily Haigh. 3 Sleeps has its U.S. premiere tonight at the Wythe Hotel at 6pm and encore on June 7th. 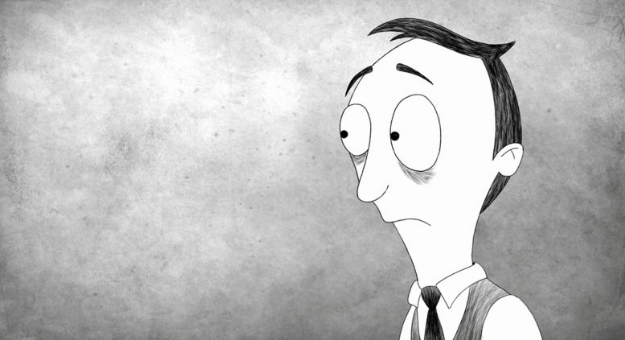 The animation short Bristled is a gem of a film that captures the idiosyncrasies of dating perceptions in the modern world. After countless failed blind dates, Bernard believes he may have found “the one,” only to find yet another fault in the person and is quickly consumed with his perceived “fault” she possesses, only to discover he’s not perfect either. The narration’s comedic dialogue and timing is superb. Bristled, by Scott Farrell has been selected by the Beverly Hills Film Festival, Chicago Comedy Film Festival, and Canadian International Comedy film Festival to name a few. Go see this quirky film on June 5th at the NY Media Center.

This year The Brooklyn Festival’s programmers are committed to advocating for filmmakers who are working in critical systems, taking risks and challenging themselves to tell stories that are breaking barriers. Please check out these amazing films and support these extraordinary and talented artists. To see Brooklyn Film Festival’s full schedule, click here. Plus, don’t miss my festival wrap-up piece next week. The Brooklyn film festival will be running through, June 9th.